FaceTime, or any simple video conferencing software, lacks a certain amount of physical interaction. It’s easy for a team to turn off when listening to a screen, likewise, when you are on the other side of it, distractions come from all over the place. If you would like to step up your presence in the office while you’re away, a telepresence robot could well be the product for you.

The Double Robotics Telepresence Robot for iPad is an excellent idea in case you don’t want to disturb your co-workers for a video conference. You can easily room about the office while viewing and hearing your vicinity. This device is excellent for those who would like to equip the base with an iPad. As such, this robot can be operated with any iOS or Mac device. Not just the office, but this robot is great for your house too. 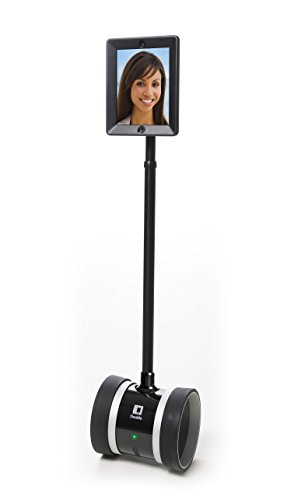 The Double 2 telepresence robot for iPad comes with a sleek robotic core, on which your iPad can be easily fitted. With this device, users can be somewhere without actually being there. It can be used for keeping an eye on the office or home when you’re away, playing with your dog or even using it to communicate with elderly relatives.

That can also be flipped around, if you want to meet potential clients at a show event, but can’t commit the time to be there, send a colleague with one of these and attend client meetings remotely.

The Double 2 weighs 14 pounds and is relatively a significant investment if you want to ease your official discussions!

If you think video conferencing disturbs your co-workers then bring home this telepresence robot. The double robotics double 2 telepresence robot helps to give you a virtual presence around your office or literally any place that you want to room at without actually going there. This means that now you will get to keep an eye on your house when you are away. You can also talk to your dog if he gets anxious when you’re not home. You can also access those locations where the human body cannot reach physically.

A telepresence robot helps to equip the core with any device that has a video camera and in this case, even a tablet. The double two telepresence robot is specially built for iPad and can be easily controlled through an iOS device remotely.

How does it work?

A telepresence robot is composed of three essential components. These include a video camera, a microphone and wheels. The entire robot functions with the help of Wi-Fi. Once you put your iPad on the arm of the robot, it can be connected to the internet. You being the operator can operate it from your convenient location. You can control where it goes based on the web camera videos. 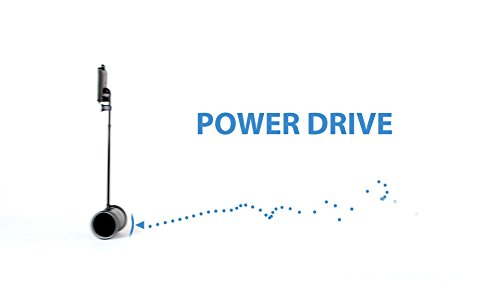 The wheels are sturdy, and as such, they move in any direction that you want them to. All you have to do is to make sure that there is a functional internet connection. This is because the entire working is based on Wi-Fi.  A great benefit to a telepresence robot is that you do not need a second person to accept a video streaming call as in the case of the video conference.

However, as mentioned before, you have to make sure that the internet connection is strong. We say so because bad signals may lead to pixelated quality of video streaming which is not usually a pleasant affair.

The Double 2 telepresence robot provides excellent features which are quite peculiar to this very product. It comes with lateral stability which means that it can overcome common obstacles while traversing through the room. Another exciting feature is that if you have to make the robot move for a considerable distance, then you can turn on the power-drive mode. This mode enables the robot to move 80% faster than the average speed.

However, one has to keep the budget in mind while making a choice. This robot, in particular, is built only for the iPad. Thus if you do not have an iOS device, then it will be a futile purchase. Moreover, many users have said that this robot is great for indoor movement but may struggle if taking it out. Outdoor movement can degrade the quality of the video streaming making it difficult to detect the terrain on which the robot is moving. As such, it might get stuck or take a tumble.

The setup doesn’t take rocket science to understand. It is quite easy and only requires all the parts to be attached according to a common understanding. Some buyers have reported that setting up gets done in only 5 minutes. You have to connect your iPad underneath the camera kit. It also comes with a charging dock which provides 6 to 8 hours battery once fully charged.

However, one very essential point to note here is that the accessories and iPad are not included with the product. This means your parcel will contain only the code robot. 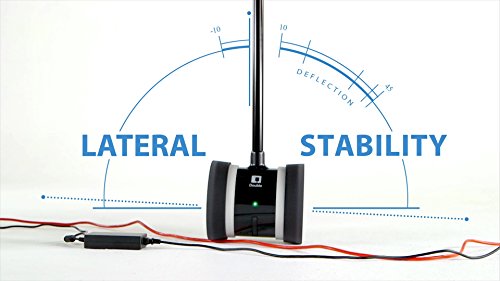 As you’d expect at this price, it is a great quality, reliable robot. It is a good quality telepresence robot that will function with your iPad quite effortlessly. The setup process is easy, and the camera is of 720p. As such, the video streaming will be great provided the internet is maintained at a considerable speed.

Accessories included in the package are charging brick, camera lens for iPad, hex bolt and wrench materials. However, if you choose the Double 2, then having an iPad is essential. If you don’t own one already, that will make it an additional purchase. Apart from this, no other purchases are required.

But that doesn’t mean they can’t be made, check out this video with a 360-degree camera upgrade. This makes the Double 2 a fully immersive experience.

Final thoughts on the double 2 Telepresence Robot for iPad

A telepresence robot can solve a lot of problems for company management, families and people away from home a lot. As well as being a functional piece of equipment, it is a great way to wow and impress your clients. A great talking point.

The pixelated video streaming due to lousy internet might be an issue, but that will always cause considerable problems in every other product. But overall the Double 2 telepresence robot is a great option for iOS fans. As it is specifically designed for an iPad, it won’t require you to buy an additional device as an operator which helps keep the price down.